Farfetch is the latest fashion company to play DJ.

The luxury e-commerce marketplace joined Apple Music as a partner to upload playlists featuring the music played during Farfetch photo shoots, starting today. It’s the first brand, however, that will also stream the songs on its native iOS mobile and tablet app, Farfetch Discover, as well as on its website. (Customers on the app or site that aren’t Apple Music subscribers will only get to hear 30-second snippets of each song.)

Stephanie Horton, Farfetch’s CMO, said that the partnership is meant to “not only create a way to further engage with consumers, but also increase brand awareness in a global capacity.”

That implies there’s not a clear way to drive conversions through the partnership.

Unlike editorial content, the connection between creating a music playlist and driving conversions is murky. Net-a-Porter, for instance, produces both an in-house branded content blog, “The Edit,” as well as a separate print magazine, “Porter,” both of which tie in products available to shop on the e-commerce site. (Farfetch’s blog posts, which include articles like “What You Need to Buy Right Now” and “Who Is Your Spirit Traveller?,” link to recommended products but are difficult to find from the homepage.)

“With music streaming, it’s a way for the consumer to find and personally connect with the brand, but then, what’s the next step?” said Carrie Copeland, president of creative agency hi-gloss. “What’s the opportunity for conversion, and ultimately, what’s the point? That’s the gap.”

The point is brand awareness — of which there is already no shortage. Last year, Farfetch was projected to have done $300 million in annual sales at a $1 billion valuation, and after making a global push to expand its Western European-focused business to the U.S., Eastern Europe, Germany and Asia in 2014, it’s focusing on connecting with new consumers through “multiple lifestyle touch points,” according to Horton.

For luxury brands, tapping into consumer emotions is becoming an essential competitive play, and Farfetch is looking to music to make that connection.

“Music streaming furthers that goal,” concedes Copeland. “It can bolster a brand beyond just a product — and with the competition that these companies are facing, you have to be able to connect emotionally.”

Today, being known as a “lifestyle brand” is attractive to brands dealing with increased competition and an easily distracted consumer. Companies from IHOP to traditional running retailer Tracksmith are looking to become part of their customer’s daily routines in aspects beyond their core products.

“Everyone’s trying to connect on multiple levels,” said Copeland. “It’s that elusive need to ‘be everywhere the consumer is.’”

Farfetch joins a stream of other fashion brands that have headed to music services to establish their brand voice through playlists. Burberry was the first to be a fashion partner with Apple Music (which has 15 million paid subscribers), and has been followed by Alexander Wang and Chloé. Spotify (with 30 million paid subscribers) is home to branded playlists by names like Rebecca Minkoff and Madewell, while Asos integrated its Google Play music into shoppable pages on its site last summer.

By streaming its playlists not only on the Apple Music platform but also on its mobile and tablet apps and website, Copeland added that Farfetch has at least built a stronger connection between its music partnership and its commerce than other brands who have only built profiles on streaming platforms.

“We want to reach customers beyond the shopping experience,” said Horton. “This allows us to connect with them while working out, cooking, or taking a walk, as well as while shopping.”

For now, while other brands catch up, Farfetch’s playlists give it a competitive edge from a brand-building, if not sales-driving, perspective “Music, especially in our increasingly interactive, video-based world, is gradually being recognized as a key element,” said Mei Pritchard, senior art director at Lloyd & Co. “Brands have been slow to recognize the importance of music, but those that pay attention to it really see the benefits. Music can literally speak to the consumer in a way that visuals alone cannot.” 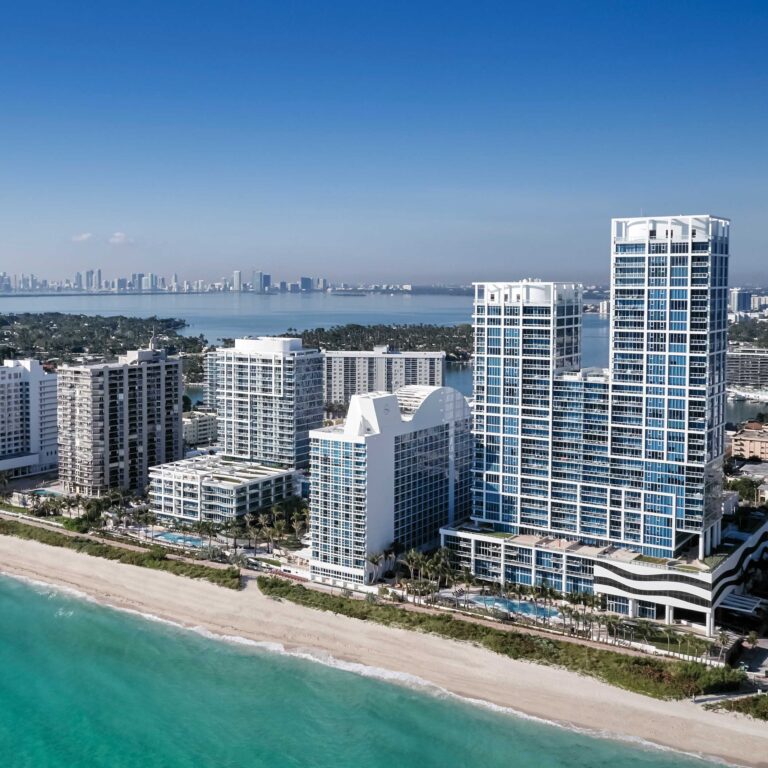