When we all vote

When we all vote x Goldman Global Arts

Goldman Global Arts announces a partnership with When We All Vote to creatively amplify the message of voting through art with 13 digital murals across the United States launching Monday, October 5, 2020. Goldman Global Arts, the creative agency that curates Wynwood Walls in Miami, Florida and the Houston Bowery Wall in New York City, has been commissioned by Michelle Obama’s nonpartisan voting organization, When We All Vote, to produce an artistic program of original works of U.S. artists using a digital platform to spread the message and inspire participation.

The digital murals will all launch on Monday, October 5, 2020, featuring the city’s local artist and a rotating exhibit of each artist’s mural. The focus of the murals will revolve around the themes of civic engagement and voting, including Election Day, Vote-By-Mail, Registration, and American History of Voting. Each artist was selected for their artistic talents, style, and contributions to art around the world. Through art, the community is able to interpret each mural on their own and be encouraged to vote early, vote by mail or vote on Tuesday, November 3.

For information on how to register to vote, request your ballot, make your plan to vote, click here 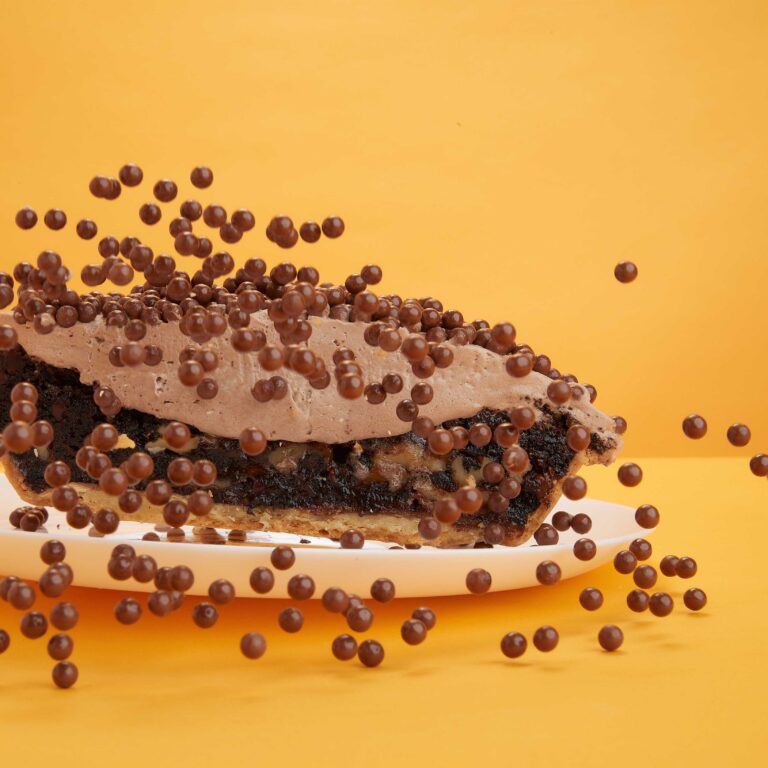